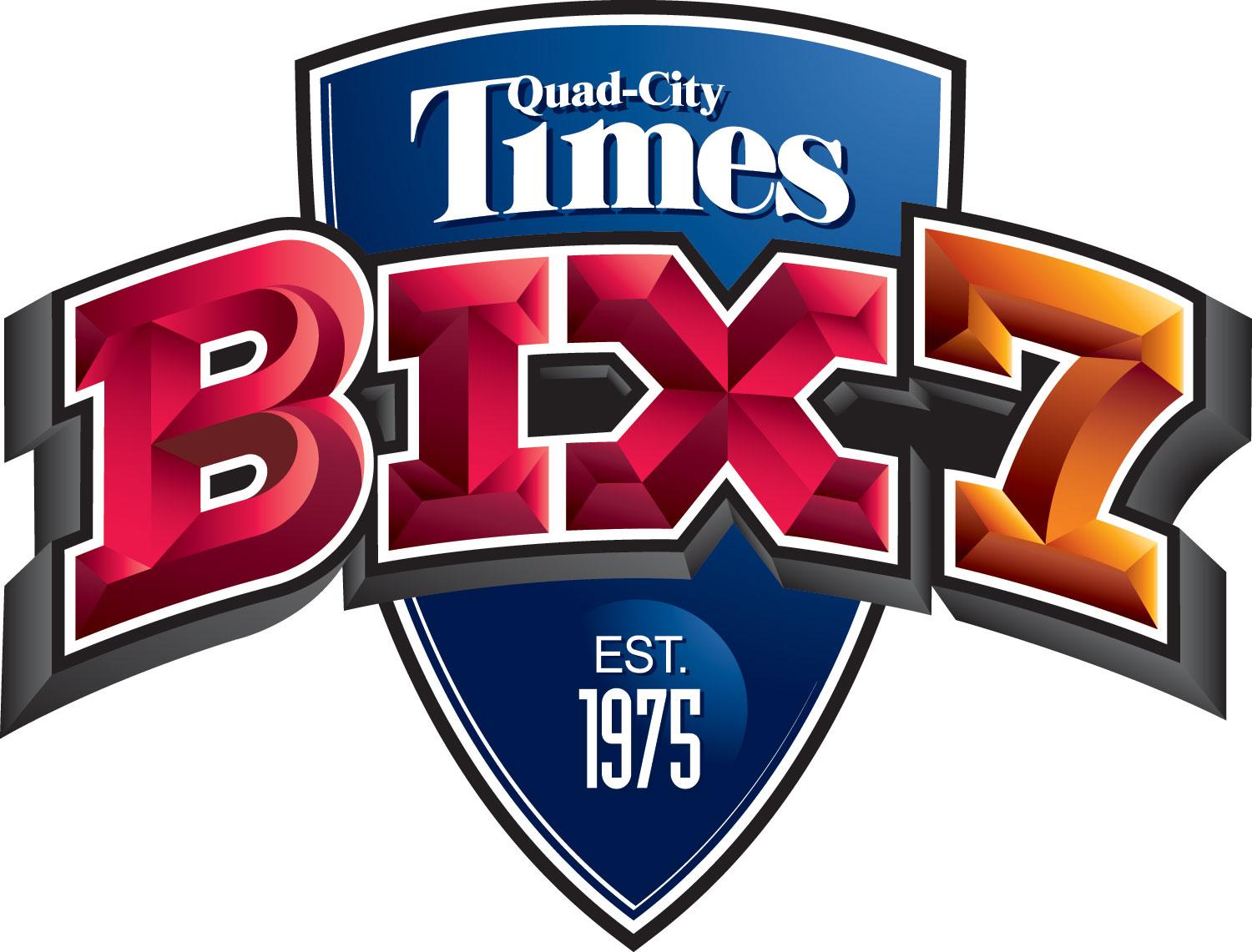 Notes: Presence of Prohibited Substances Ethiopian long-distance runner Etaferahu Temesgen Wodaj has been handed a 12-year ban for doping, tampering with evidence and non-compliance. Wodaj was provisionally suspended by the Athletics Integrity Unit (AIU) in November 2019 after testing positive for erythropoietin (EPO) and testosterone, and has now been given the hefty suspension which effectively ends her professional career. The 30-year-old was subject to an in-competition test at the Waterfront Marathon in Toronto in Canada in October 2019, where she finished eighth in the women's race in a new personal best of 2 hours 27min 21sec. A month later, the World Anti-Doping Agency-accredited laboratory in Montreal found EPO in the athlete's sample and Wodaj was provisionally suspended by the AIU. A week later, Wodaj requested a B sample analysis and denied any wrongdoing - submitting a medical certificate from the AS Medium Clinic in Ethiopia which stated that she was suffering from a medical condition and offered an examination date at the clinic of October 2 2019 - more than two weeks before the marathon in question. On February 28 2020, Wodaj's B sample came back positive too, with the AIU once again giving Wodaj an opportunity to reply. The athlete re-submitted the same certificate stating that her doctor had given her the banned substance for a medical condition. The AIU asked for the original medical certificate, the name of the doctor who had issued it and a transcript of the certificate's content. On March 24, Wodaj sent the AIU a new document, signed on March 18 2020, stating that she was prescribed "medications for [undisclosed medical condition] and for the infection" on October 2. A day later she sent further documentation with a medical certificate dated October 10 2019 from the Tikur Anbessa Specialized Hospital, claimed she needed a "blood transfusion" and must take EPO every four days for three weeks. However, in collaboration with the AIU, the Ethiopian National Anti-Doping Organisation investigated further and found that the AS Medium Clinic ceased its operations on September 9 2019 - three weeks before Wodaj's alleged visit on October 2. The doctor named in the report was not a registered doctor and had no authority to issue a patient referral. The phone number for the clinic on the document was also not listed and did not work. There was also no patient record for Wodaj at the Tikur Anbessa Specialized Hospital, with the stamp used on the letter not belonging to the hospital, showing the medical certificate to be false. Wodaj was given a four-year ban for testing positive for EPO and a further eight-year suspension for tampering with evidence and non-compliance, equating to a 12-year ban in total. Any of Wodaj's results from October 20 onwards have been disqualified and she is not eligible to compete until October 2031 - at which point she will be 42 years old. Michael Houston is a junior reporter at insidethegames.biz. He has worked at several major events, including the cycling at the Glasgow 2014 Commonwealth Games. He also has experience working for the World Curling Federation and British Athletics. AIU decision appealable DQ results: from 20 October 2019

2019 - Four-year ban for testing positive for EPO and a further eight-year suspension for tampering with evidence and non-compliance. AIU decision appealable DQ results: from 20 October 2019